About Us | RK Legal PC

Or send us email: 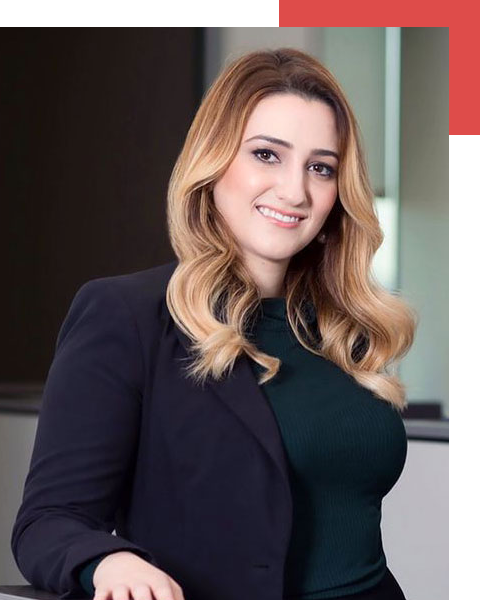 Romina Keshishyan is the founder of RK Legal. Romina earned her Bachelor of Arts degree in Political Science from the University of California, Berkeley. She earned her Juris Doctor from Loyola Law School in Los Angeles.

Romina served as a federal board agent and legal extern for the National Labor Relations Board (NLRB) Region 21 and the Service Employees International Union (SEIU) Local 721. Romina also served as a judicial extern to the late Honorable Judge Stephen Reinhardt of the United States Court of Appeals for the Ninth Circuit.

Romina has a track record for recovering millions of dollars for employees, and has years of experience litigating both state and federal wage and hour class actions and PAGA representative actions in the State of California. Romina has aggressively prosecuted Fortune 500 companies in various industries throughout the State of California and is dedicated to protecting the rights of employees.

Arman Demirjian is a partner at RK Legal. Arman graduated from UCLA with a Bachelor of Arts degree in History. He earned his Juris Doctor degree from Western State University College of Law. Arman was a member of the WSU Law Review and Moot Court.

Arman began his legal career as a criminal defense attorney at the Public Defender’s office in Bakersfield, Kern County, California where he learned invaluable experience representing indigent clients in jury trials. Over the last twelve years, Arman practiced as a defense attorney in civil litigation and workers’ compensation matters, and has learned invaluable experience vigorously advocating both sides of the spectrum.

Arman is admitted to practice law in the State of California, including the United States Central District Court. 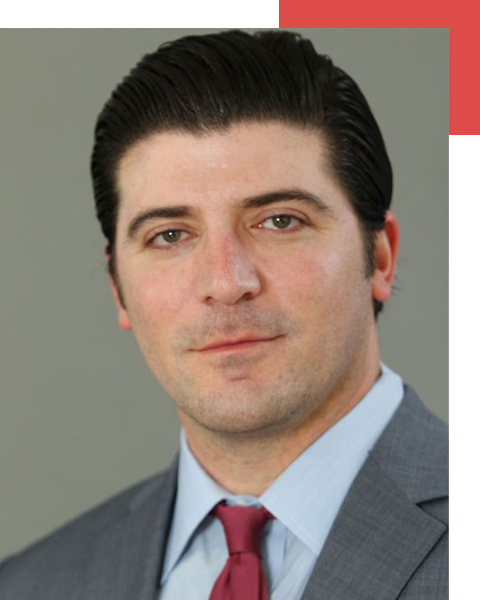